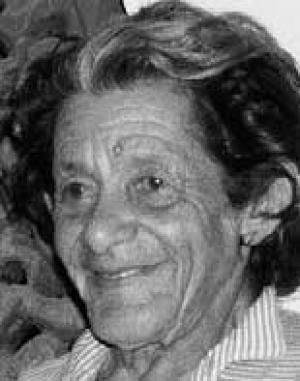 Geraldo Teles de Oliveira was born in 1913 in Itapecerica, Minas Gerais State, but soon after, his family moved to Divinopolis (MG) where he spent his childhood and youth. He worked in numerous jobs and lived for some time in Rio de Janeiro. He was more than 50 years old when he became a sculptor, when he was working as a night watchman in a hospital. Induced by a recurring obsessive dream that he was carving wood, he began producing expressive sculptures of uniquely aesthetic quality. Right from the start his work became nationally famous, and G.T.O. was renowned as one of the great visionary artists of Brazil, achieving unanimity of the critics – a rare fact in folk art. He died at the age of 77 in Divinopolis (MG).